Pawel Orlowski  (b. 1975) – sculptor and lecturer at the Academy of Fine Arts in Krakow.

.
Pawel received many awards and distinctions in Polish and international competitions and art reviews. He has participated in more than 50 art projects, exhibitions and symposiums around the world (including the US, Canada, Germany, Italy, Slovakia). Since 2001 he has collaborated with The Wilson Shaft Gallery in Katowice. Since 2013 he has collaborated with Jan Potocki and The New Era Art foundation. 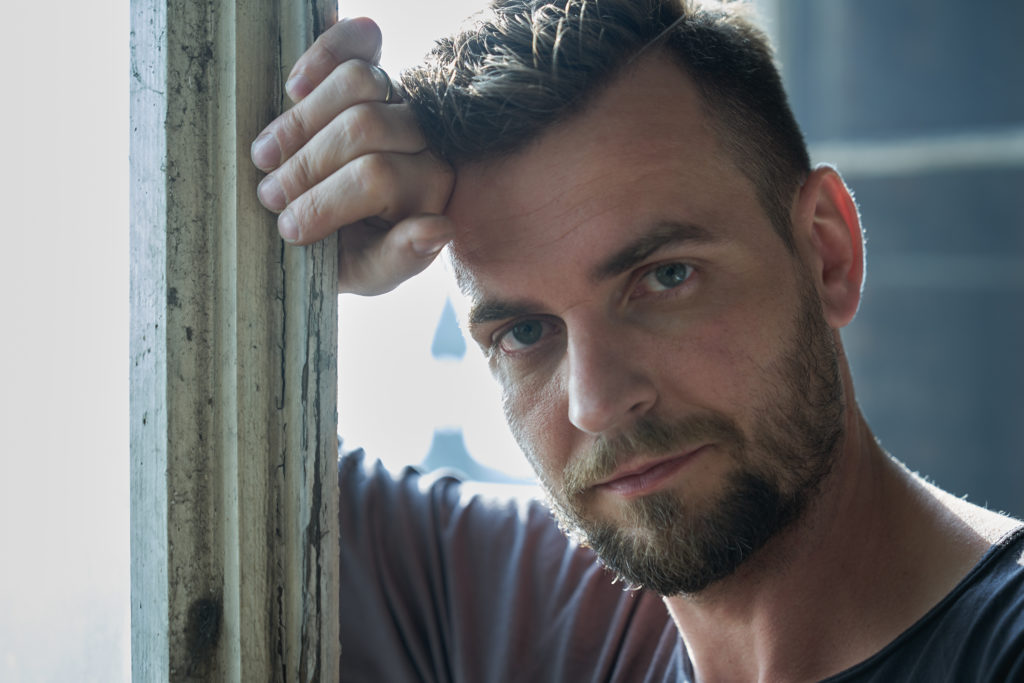